Dan has litigated a number of elevator accident cases in Seattle and King County.

Most people do not realize this but escalators are in some respect not too much different than an elevator turned on its side. Elevators and escalators rely on a complicated control system that monitors it for any defects in performance and will cause it to shut down in certain circumstances. Below are an elevator controller and escalator controller.  Can you tell tell the difference? 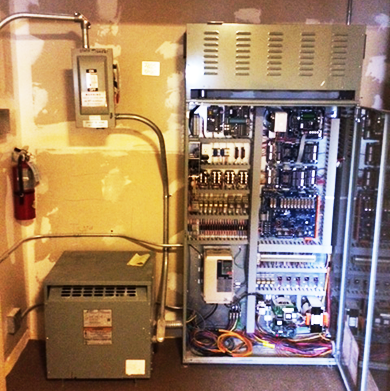 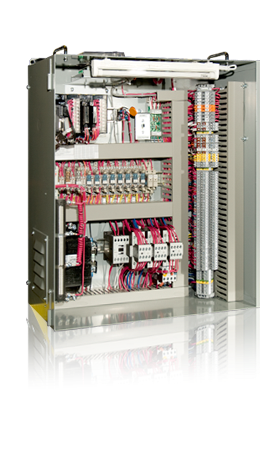 When an elevator or escalator suddenly stops without warning it can cause significant injury. Building owners have a duty to exercise all reasonable care to maintain elevators and escalators to prevent them from malfunctioning well in advance of them causing a passenger injury. That duty is so great that the law refers to it as the duty of a “common carrier.” That is the same high duty that is owed by an airline and requires it to exercise all possible, reasonable care to prevent a malfunction from happening.

Unlike car accidents where often the facts speak for themselves and juries can be told what happened and determine whether the defendant has fault, accidents involving elevators and escalators require retention of highly specialized experts in both maintenance of those machines and having the ability to forensically determine what the cause of the malfunction was. We work with experts in that regard who have decades of experience in the industry.

Currently Dan is involved in litigation against the owner of a large commercial building in Bellevue, Washington where the Expedia company once resided. 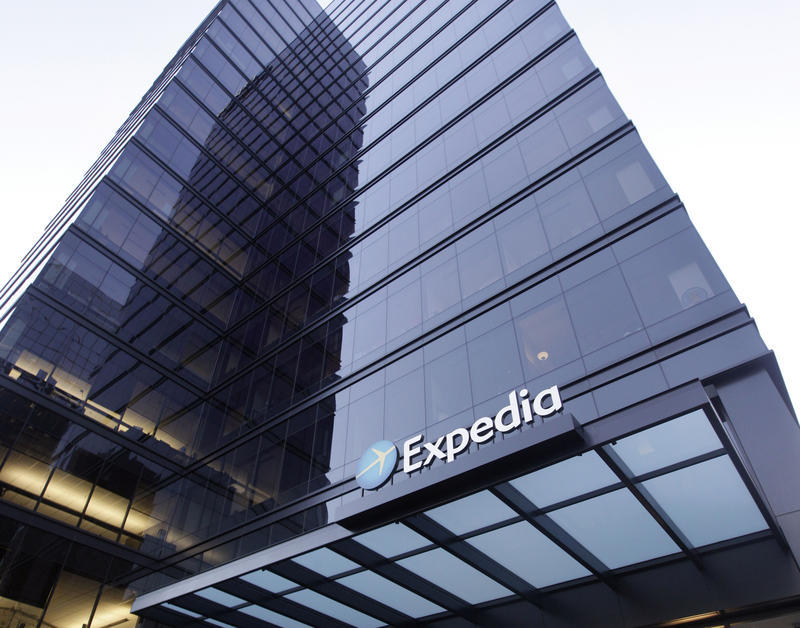 In that case, it is alleged the building had an ongoing power disruption internal to its building that was causing its elevators to suddenly stop without warning.  That lawsuit alleges that one day, Dan's client was riding down in one of the building's elevators when a power interruption caused the elevator to abruptly stop. Unfortunately, Dan's client had a variety of pre-existing back problems and the elevator's sudden stop, combined with the fact Dan's client was carrying a heavy backpack, caused a variety of compression injuries in his spine requiring extensive treatment in excess of $250,000.  We engaged in extensive discovery, including multiple document subpoenas to Otis Elevators, the company the building owner contracted with to maintain the elevators, and found a variety of reports over time by Otis to the building that it had a problem with its power.   The evidence is outlined in the brief we filed on behalf of our client that can be read this link.

You may read the federal court's opinion on a variety of motions in this case by clicking this link.

In that order the court identifies evidence demonstrating the building had notice of an ongoing power problem. Also notably, the court indicates the building did not properly preserve evidence and sanctioned it with an instruction to be issued at trial regarding that failure. The case is currently in litigation.